Olive oil might be one of the more expensive staple items sitting on your kitchen shelves. And it’s totally worth it – it’s healthy, useful, and makes everything more delicious. In this article, we’ll talk about the differences between these types of olive oil as well as what type of olive oil you need depending on what you’re making. We hope we can clarify some of the confusion and help you dodge misleading labels to pick the good stuff. This guide will help you choose the best olive oil and understand the different types.

But there are so many different kinds of olive oil available out there that it’s enough to confuse even the most experienced home cook. What’s the difference between extra virgin, virgin, pure, and light olive oil? Or, how is filtered olive oil different from unfiltered olive oil? What about the first cold-pressed olive oil? Apart from these basic distinctions, some brands also use confusing marketing techniques that can make olive oil sound more complex than it actually is.

How Is Olive Oil Made? 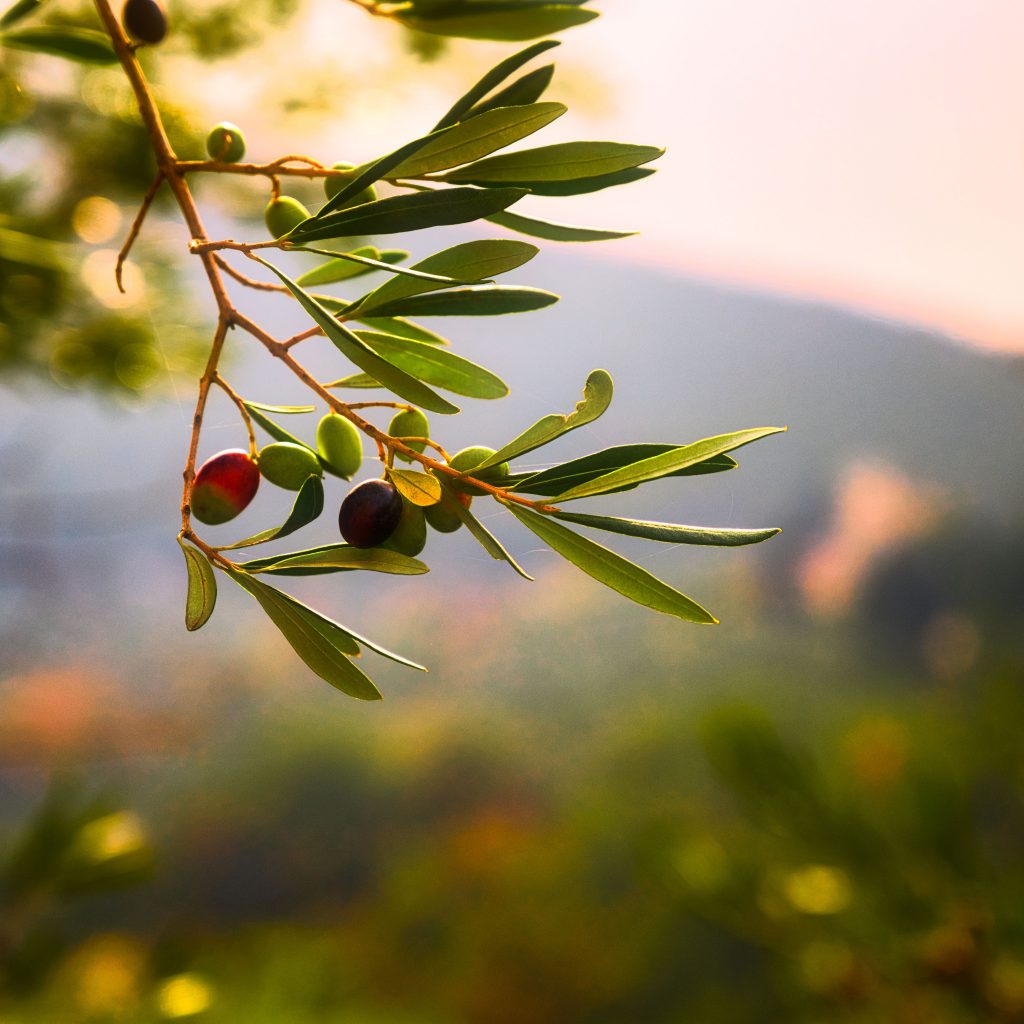 The difference between the variety of olive oils we just mentioned lies in the production process.

The general process of olive oil production goes like this: first, the olives are cleaned and crushed, pits and all. Then, they’re ground into a paste to break the fruit cells and release the oil. Then the paste is pressed and squeezed to filter out the olive oil along with some olive juice.

The olive oil obtained from the first press is called the first cold press olive oil. It’s the most delicate and stable oil that’s most likely to yield extra virgin olive oil. The extracting process then continues to yield more oil, which usually produces different kinds of olive oils. But the type of olive oil, even though it correlates with the quality of the olives and how the product is handled, is decided depending on the flavor, smell, and content of the oil after it’s produced.

How the Quality of Olive Oil Is Rated

But unlike the production of soy sauce or balsamic, olive oil production doesn’t include an aging period in wooden barrels to let the flavor and aroma of the product develop, or the practice of adding any more ingredients that impact the taste or quality of the final product.

Instead, the quality of olive oil is determined solely by its overall flavor and its free fatty acid content.

What Are Free Fatty Acids?

Acidity is the most well-known determinant when rating the quality of olive oil. When determining acidity, we measure free fatty acids rather than fatty acids such as oleic acid or linoleic acid, which are desirable ingredients in olive oil.

Free fatty acids are particles from oil molecules that have been separated. They can emerge because of various reasons, for example, a late harvest or indelicate handling of the olives used in production.

The catch is that the fatty acid particles are residues from oil molecules that have decomposed due to hydrolysis. They cause olive oil to oxidate, either when heated or exposed to light in storage. Oxidized olive oil can not only turn rancid quickly (which definitely makes it inconsumable), but it can also develop an undesirable flavor.

Free fatty acids are tasteless, so they can’t be detected through sensory analysis. Even though they are tasteless, they are an undesirable presence in olive oil, because they cause deterioration in the flavor of the oil over time by deteriorating its antioxidant content. Moreover, they bring the smoking point of the oil down.

So, when determining the quality of the olive oil you’ve just bought, your only friends are your tastebuds and the labeling.

What Types of Olive Oil Are There? 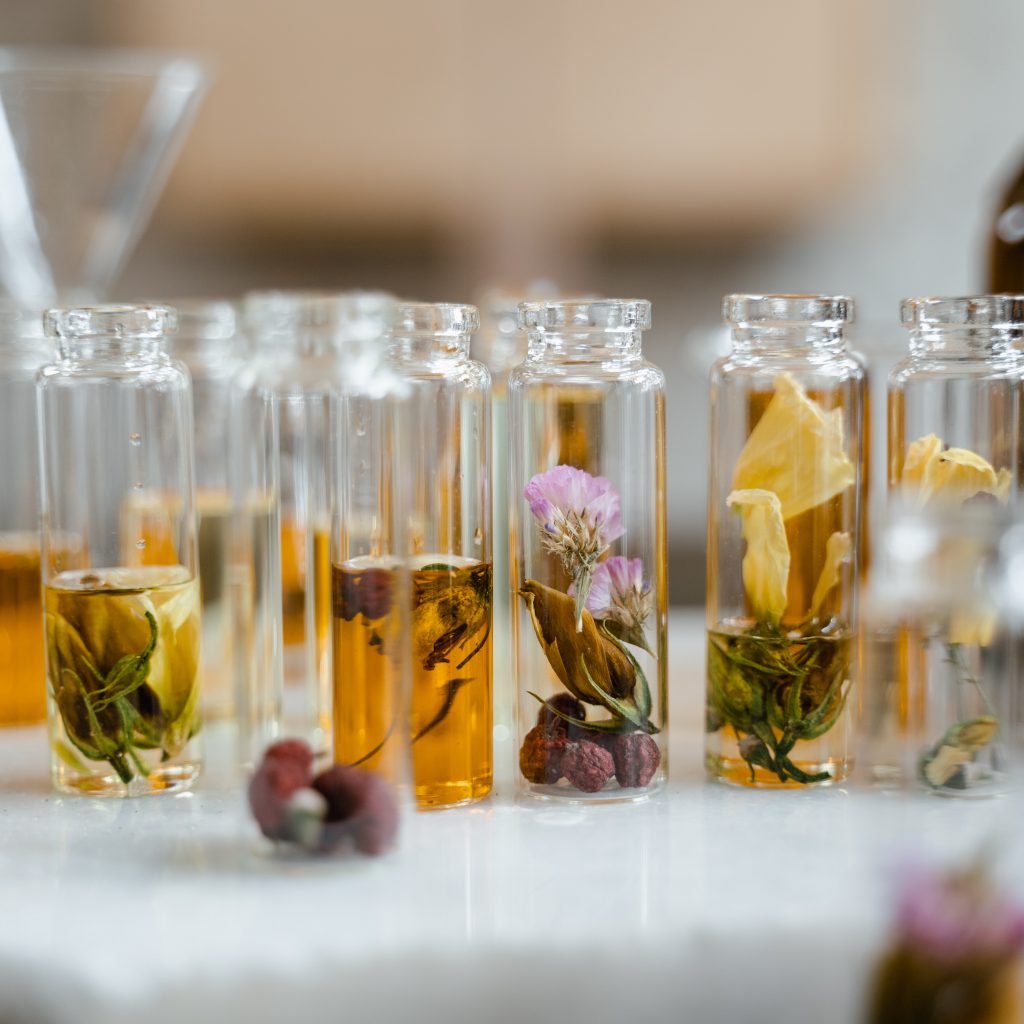 So, when you go to the grocery store, you’ll find a lot of different types of olive oil neatly lined up on the olive oil aisle. Since seeing a bunch of different olive oil bottles is confusing for everyone, an intergovernmental organization called the International Olive Council (IOC) established standards for the production of olive oil for easier differentiation of the types.

According to IOC’s classification, there are 7 types of olive oil:

The primary differentiator between these types of olive oil are:

So let’s go through them one by one. 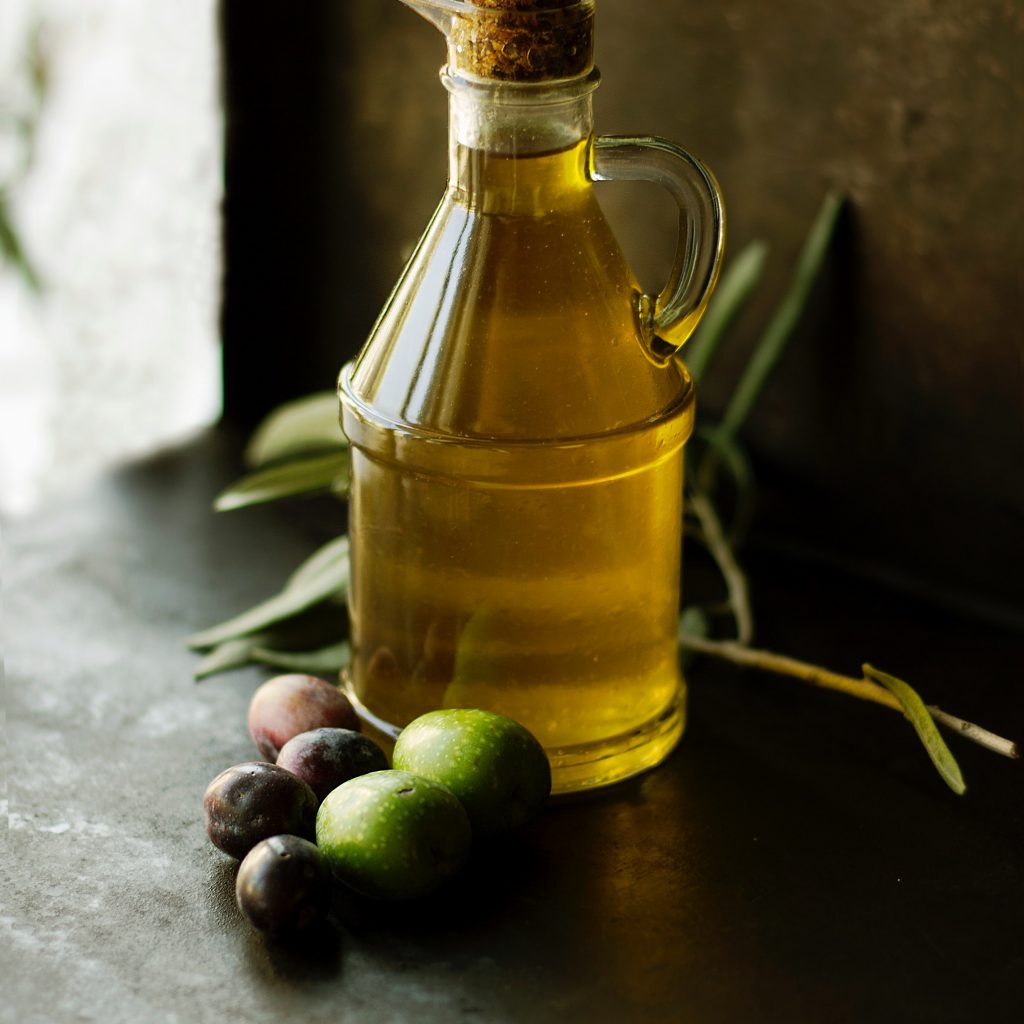 Extra virgin olive oil is top-quality olive oil with premium flavor and aroma. It doesn’t include more than 0.8% free fatty acid per 100 gr of oil.

As it contains less than 1% free fatty acids, and its taste impurities are not calculated, there might be other flavors in regular olive oil that come from refined olive oil.

In general, the less processing the oil goes through the more flavor molecules it retains.

But this doesn’t cover the whole terminology that you need to be aware of when choosing your olive oil like a true pro. There are other terms you may see on a bottle of extra virgin olive oil such as first cold-pressed or cold-pressed. 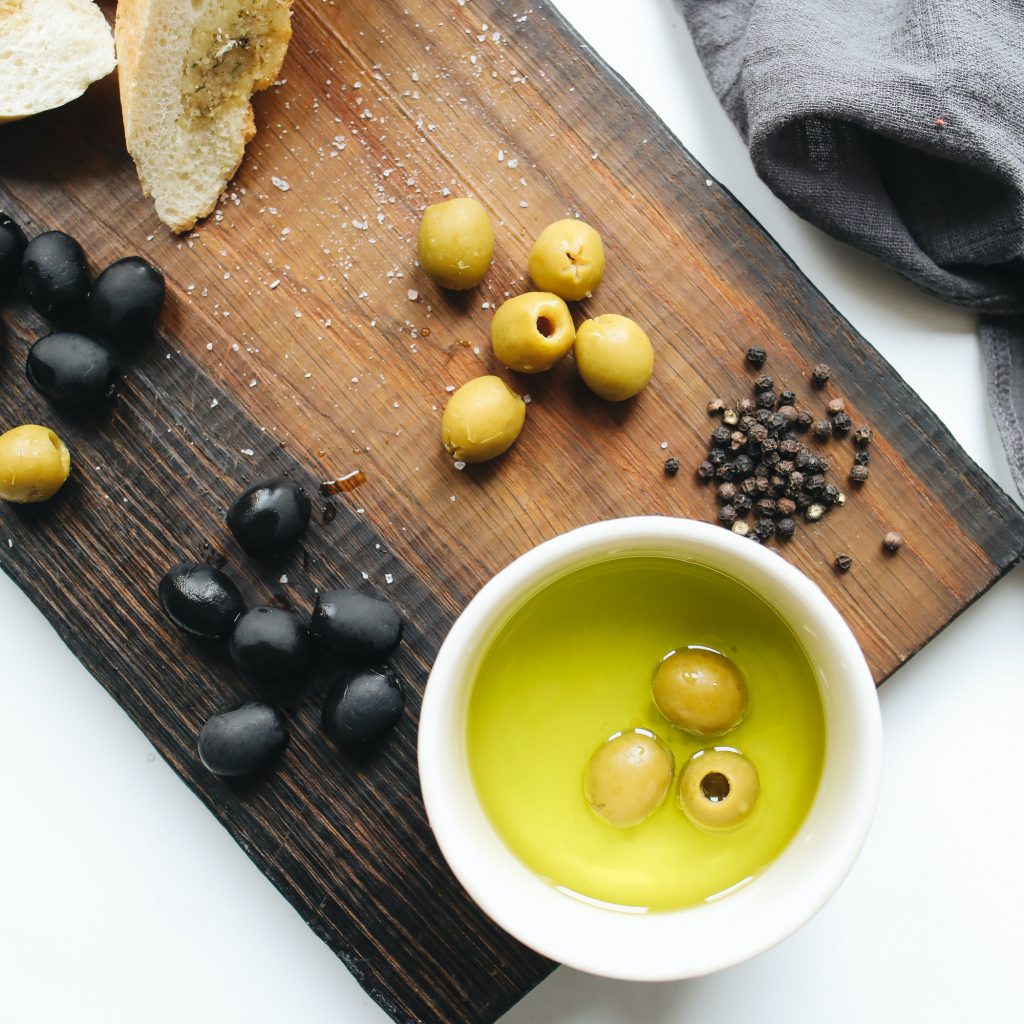 First pressed olive oil means that the olive oil is from the first press of the olive paste, which typically yields olive oil at the standards of extra virgin olive oil.

Cold pressing refers to the technique that’s used during the extraction. It ensures that the olives stay below 27°C, which is the temperature at which the free fatty acids start to emerge in the oil.

First, cold-pressed olive oil is the first yield of the pressing of the olive paste that’s strictly kept under 27°C.

This does affect the quality of the olive oil, but it’s not strictly a strictly good or bad thing.  The remaining particles from the olive fruit may add some authentic flavor to the oil, but in return, they shorten its shelf life significantly and reduce its smoking point.

For this reason, you don’t usually see unfiltered olive oil at grocery stores, so if you really want to give it a try, you need to visit an olive oil specialty shop.

How to Pick Good Olive Oil? 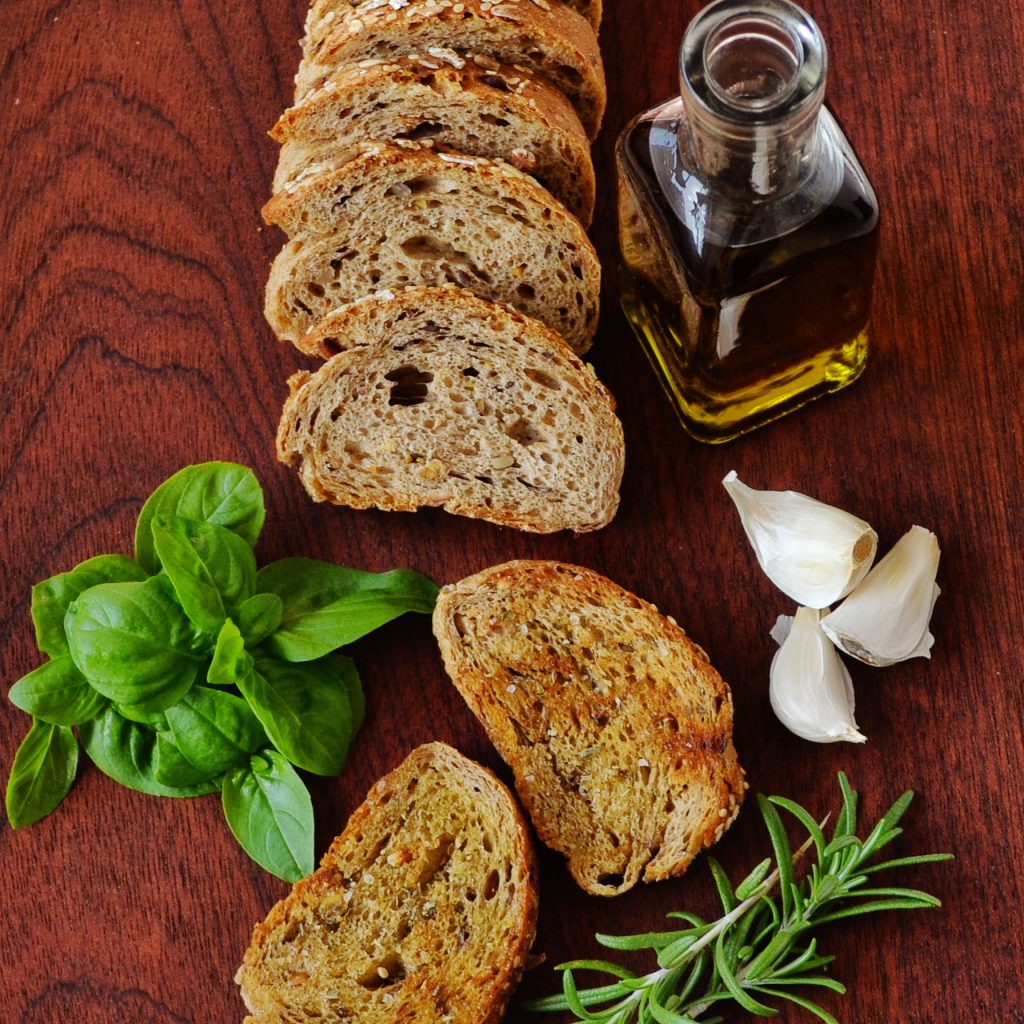 The information we covered so far is great to keep in mind because it can help you distinguish between the different types of olive oil. But picking the good stuff from the grocery store is more complicated than simply knowing which is which. The labeling doesn’t always specify these facts, and manufacturers might try to persuade you that their oil is better than it actually is.

However, if you’re outside of these countries, for example, in the United States, Canada, or Australia, you should be aware of the fact that it takes a very long way to ship these bottles from the Mediterranean area. And if they are imposed to heat and light during this process, it may affect the quality of the product.

Which Olive Oil Is Best for Cooking? 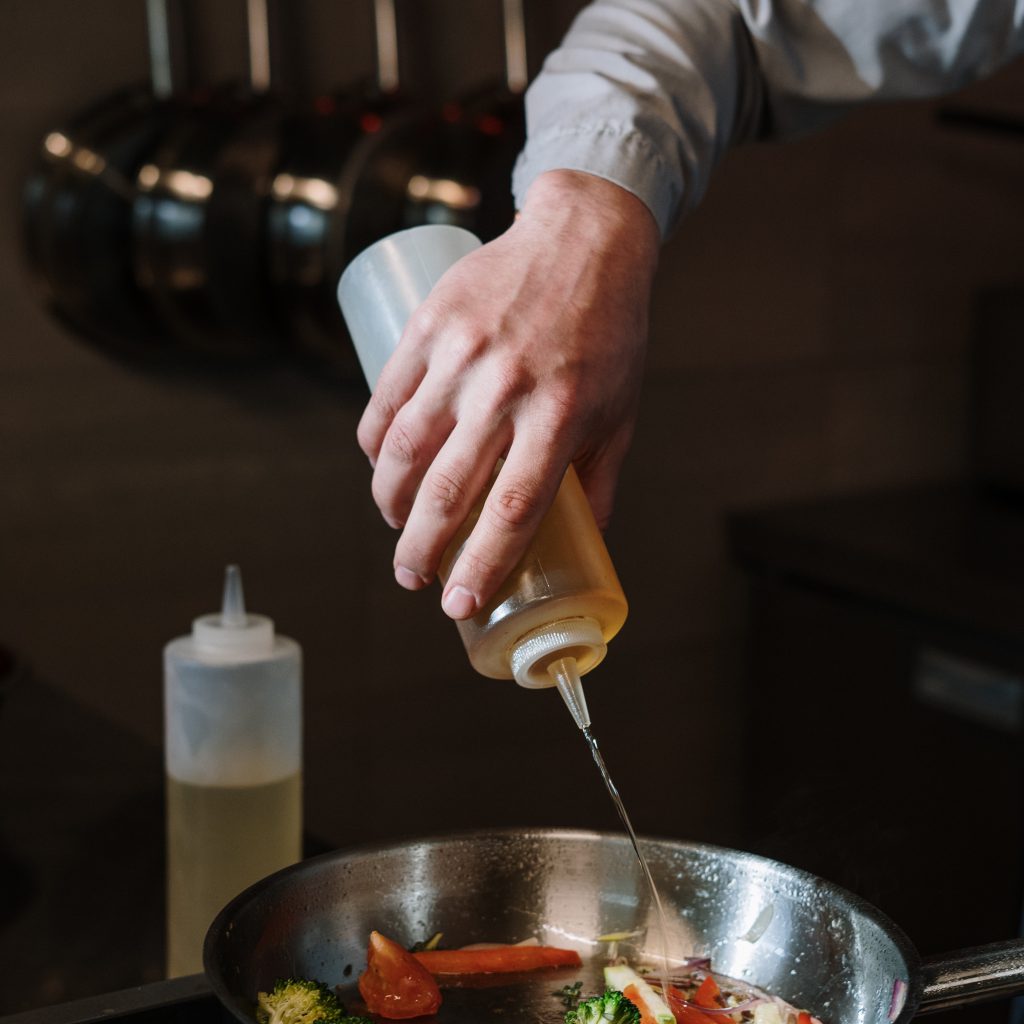 Sure, everyone wants to maximize smell and flavor so why not just use extra virgin olive oil for everything? Well, it’s because things get complicated when you heat olive oil. Plus, you don’t want the prominent flavor of an extra virgin in every dish, for example on your french fries, or on an Asian recipe like the Japanese Nabemono, which has an entirely unrelated flavor profile. And lastly, extra virgin olive oil is expensive.

From a culinary perspective, olive oil has two primary uses. The first one is for flavoring, like when you’re making a salad dressing or a dipping sauce. In this case, the flavor and fruity aroma of the olive oil are pretty pronounced, and you typically want them to dominate the salad or the bread you’re dipping.

The second use of olive oil is as cooking oil, like when you’re sauteéing meat or stir-frying veggies. In this scenario, you need to be mindful of how much you’re heating the oil, and how much of its flavor you want in your dish when you turn off the stove. However, it should be noted that uncooked olive oil is far more fragrant.

The smoking point, also known as the burning point, is the temperature at which the oils stop shimmering and start releasing visible smoke. This is sometimes inevitable, for instance when you’re stir-frying on a very hot skillet.

However, you want to avoid this as much as possible as the smoke indicates that the oil molecules are breaking down. While oils are very healthy and necessary building blocks for our bodies, broken-down oils are not quite the same and are actually unhealthy. When you break down oil molecules, they release harmful particles that also taste bitter.

Extra virgin olive oil is one of the worst oils to cook with, with a smoking point between 165°C – 190°C

Another thing to consider when thinking about cooking temperatures is that your oven knob is not the sole determinant of how much you’re heating your ingredients. For example, cast iron skillets can reach very high temperatures and can stay that way, while regular nonstick pans will burn if exposed to such heat. Plus, the amount of ingredients in the pan also affects the overall heat you’re cooking with. 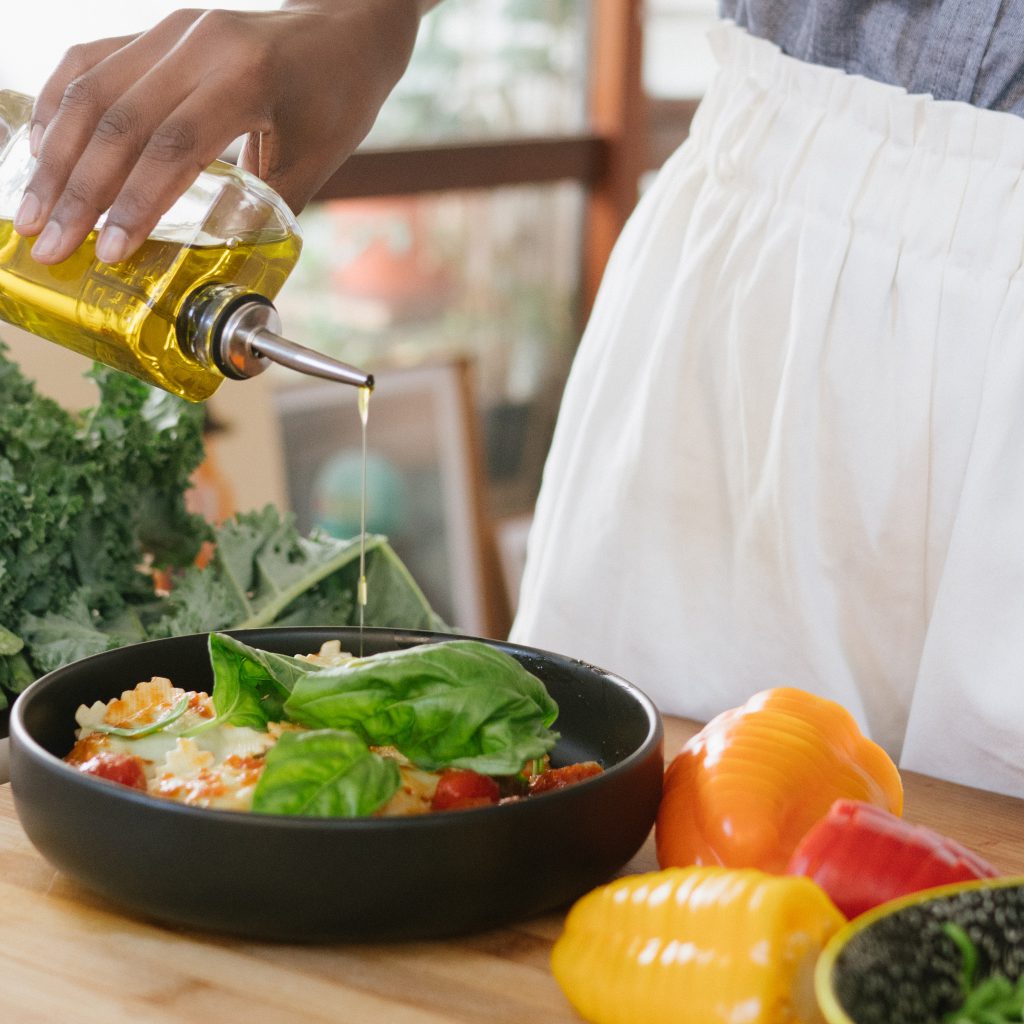 Another thing you should keep in mind is that when you add too much extra virgin olive oil to your stir fry, even if the oil doesn’t burn, you might end up with a saute that’s dominated by the olive oil smell and flavor.

And lastly, good quality extra virgin olive oil is not cheap, so you would want to use it sparingly, where it actually counts, and when you can get the most out of its aroma and nutritional benefits. When you’re not cooking with it, you can use other mellow oils such as peanut oil as a substitute.

Olive oil is delicious, healthy, and a great medium to cook with. If you’re cooking with lots of ingredients, for example, sauteing some veggies, you don’t need to worry about the smoking point of olive oil. If you want to maximize the flavor, adding extra virgin olive oil when you’re about to take your pan off the stove is a good idea.

If you’re feeling up to some deep frying, using extra virgin olive oil is not only wasteful, it also could be harmful. You should be aware of the smoke coming out of your pan, and remember not to confuse it with steam coming out of your ingredients. 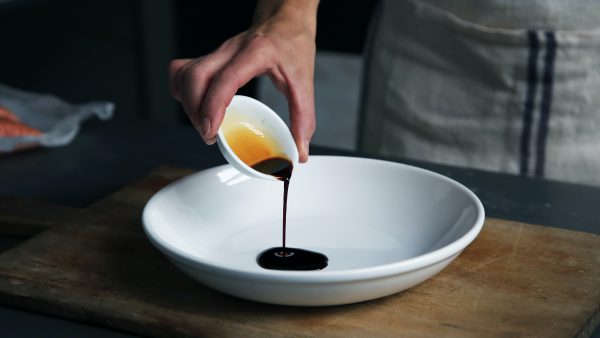 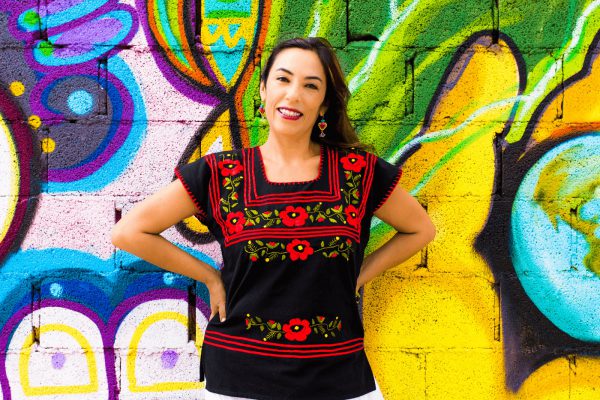 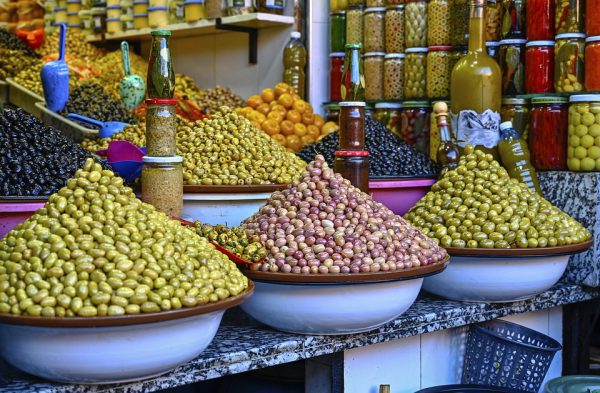 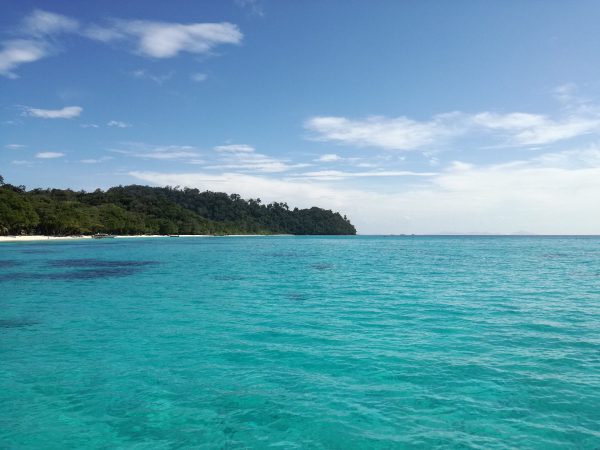 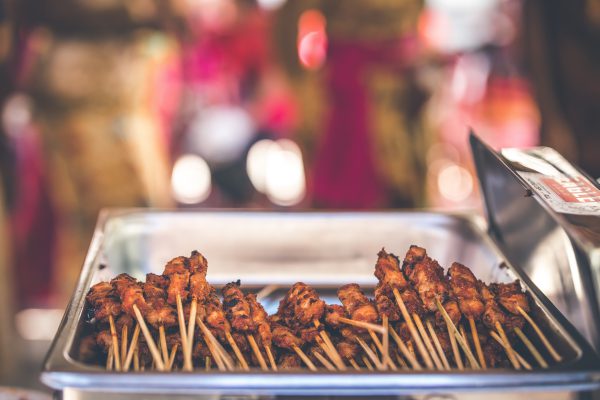 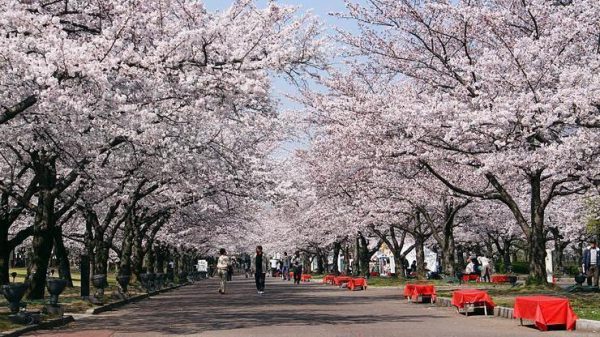